Facebook has been monitoring and tracking locations of those users who can pose threat to its employees or physical properties.

According to a report in CNBC on Thursday, the tracking of users begins when the Facebook security team finds they are making “credible threats on its social network”.

The tracking is done by using location data taken from the user’s Facebook app or an IP address collected by the social network when a user is active on Facebook.
The locations of users are only accessible after they were placed on a ‘Be On the Lookout’ (BOLO) list after their threats are deemed credible. The list is updated nearly once a week.
The list was created in 2008, an early employee in Facebook’s physical security group told CNBC. It now contains hundreds of people, according to four former Facebook security employees who have left the company since 2016.
Facebook notifies its security professionals anytime a new person is added to the BOLO list, sending out a report that includes information about the person, such as their name, photo, their general location and a short description of why they were added.

Still, Facebook maintains that ‘No person would be on BOLO without credible cause.’ 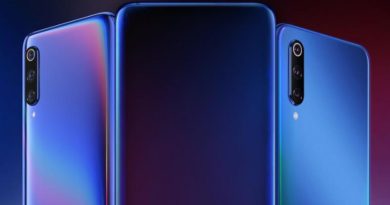 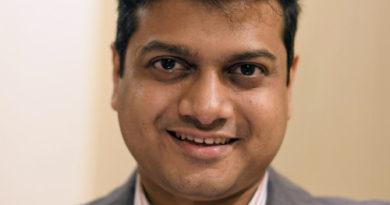