This is an alert for Twitter Users, If you change your birth year to 2007 then your account may get Locked. Yes, it will get locked for sure.

On Monday, some Twitter users began circulating a rumor that changing your birth year to 2007 on the social media service would unlock new color schemes. (Who doesn’t love new color schemes?)

Twitter Support team says:
We’ve noticed a prank trying to get people to change their Twitter birthday in their profile to 2007 to unlock new color schemes. Please don’t do this. You’ll get locked out for being under 13 years old.

Twitter started automatically blocking users who list themselves as under 13, so be alert and dont change your birth year to 2007. 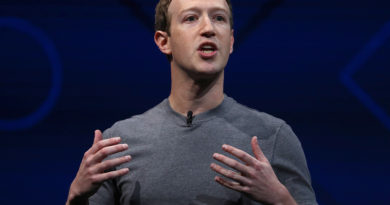 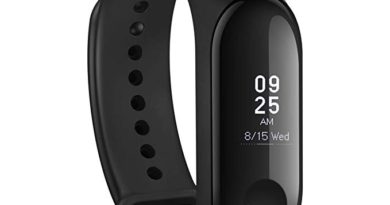