Dodo Drop is the Made in India File Sharing app developed by Indian techie Ashfaq Mehmood from Kashmir.

After the Indian Government’s decision to ban Chinese apps due to some security reasons, many tech enthusiasts grabbed this as an opportunity to develop our own apps. Many techies came forward to make some mobile apps alternative to Chinese apps. Prime Minister Narendra Modi recently announced the app innovation challenge to encourage homegrown startups to create world-class apps. And since then, the focus has shifted to made-in-India alternatives.

The Indian government has banned several Chinese apps due to data breaching, and among those apps was SHAREit which was used for sharing files. Users faced a lot of problems due to the ban, and so I decided to make this file-sharing app. With ‘Dodo Drop’, users can share audios, videos, images, etc.

Dodo Drop enables file sharing such as audio, video, images, and even texts between two devices without internet, and at a much higher speed.

Ashfaq said that it took him four weeks to develop the application, and it was launched on 1st August 2020.

“The data transferred through Dodo Drop is completely secure and encrypted.” – Ashfaq said.

Many people from India, started using this awesome file sharing app and sharing their positive experience about the same. Certainly, there are still some improvement areas, but those are minor and considered as enhancements. The app is ready to use and the most interesting thing people love about this file sharing app is the speed. Dodo Drop helps users to share photos, videos from one mobile device to another mobile at super fast speed.

If you are looking for Indian app to share photos, videos, files, or any other documents then you can try Dodo Drop, Secure File Transfer app. 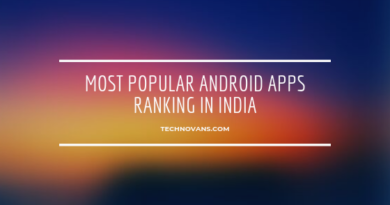 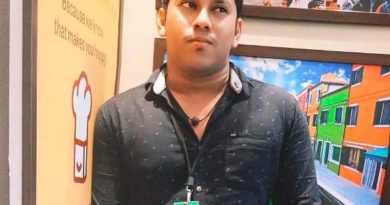 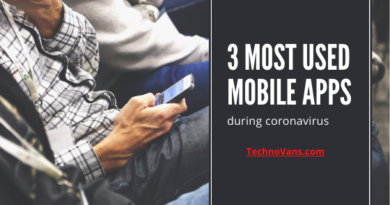 3 Most used mobile apps during coronavirus