Working as a Clerk for 30 years

Dr. Tushar Nikalje is working as a clerk in Savitribai Phule Pune University, Pune from April 1991 till today i.e. 30 years. He joined the office in April 1991, when he was only graduated. After that, he completed Post Graduation, M. Phil, Ph. D.

To date, he has completed ten books.

Maharashtra State Election Commission had selected Dr. Tushar Nikalje as an election expert in the year 2019 for Loksabha Elections.

His name is registered in the India Book of Records as ‘Competitive Skills of Non-Teaching Staff’.

Publications and participation in international conferences

One Braille book named ‘Understanding the University’ is also written and published by him. He also has participated in State and International conferences.

He is also a participant in the World Book of Record, London which was conducted for straight seven days non-stop.

He took part in making a short film named ‘Father’. This film got an award for best short film and now it is been nominated in UK and USA film festivals.

At the age of 57 years, Dr. Tushar Nikalje says, “He is satisfied in his life with regards to his educational journey”. Success Story – Journey From the Dream to Meerakle at 23 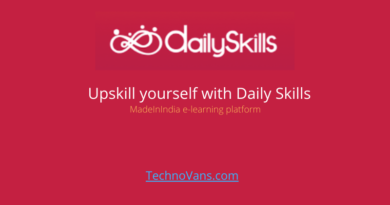 Upskill yourself with Daily Skills, the first Indian e-learning marketplace 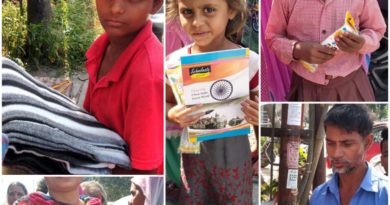 Delhi’s NGO working hard for society in this pandemic

Sharer this to:
Business TOP STORIES