Elon Musk asked his 62.6 million followers on Twitter in a poll if he should sell 10% of his Tesla stock.

Analysts say he may have to offload a significant number of shares anyway to pay taxes since a large number of his stock options will expire next year.

Billionaire Elon Musk on Saturday asked his Twitter followers to decide whether he should sell 10% of his Tesla stock, promising to “abide by the results of this poll, whichever way it goes.”

In a separate tweet, Musk said any government-induced reallocation of wealth would be better managed by the private sector.

“I do not take a cash salary or bonus from anywhere. I only have stock, thus the only way for me to pay taxes personally is to sell stock”, he adds to the poll Tweet.

The majority of the people voted for Yes ( around 56% ) to the “Sell 10% of his Tesla stocks”, the Twitter poll is still open for the next 8 hours. 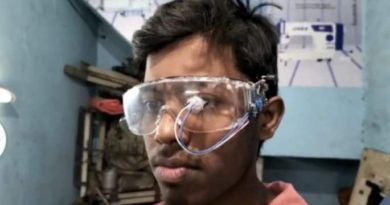 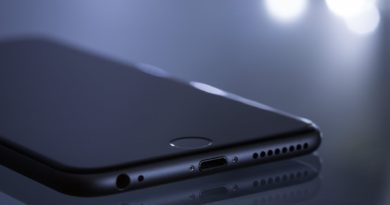 iOS 14 Earthquake: How to prepare for the digital advertising revolution

Everyone wants their business to succeed, and in order to succeed, it must expand. It requires new customers to expand.

Suresh Kumar G, Founder & CEO of Pepul, gives a 100% hike to his employees