Story of a common Man: Small idea can lead to big business

Don’t underestimate the power of a common man!

Hey guys, I hope you all are enjoying new year. It’s already new year started, and we are looking forward for something new to happen. Obviously, we have some plans, and everyone is trying hard to get it done. So here is something for you to kickstart towards your plans. Please consider this blog as a motivation and I hope this will help you all to learn something more important.

So, this story is about a common man from Latur. Latur, a city, which is a good chance to bring and implement new idea for a fellow. This city is situated in a very drought region where water level is less than nothing. In last year, we heard of a water train to Latur. People around here are very conscious about water and they always look for a chance to save it or reuse it. It’s really very interesting to know that someone from here has found his way to earn money where things seem not easy to survive. And believe me this guy is rocking the way he has found and implemented his idea. Though I don’t know his name but beyond that we are keen to know about his thought process towards learn and earn. He thought, he learnt, he applied and now he is earning enough. So, what made him so much famous and curious for me is interesting.

He is very common man like us and just graduated enough to understand basics of economy. In Latur, there is a big market nearby his college and there are so many people who sells their fruits and vegetables beside street. There are around 150+ individuals who come from small villages to sell their vegetables in city. So, our guy observed that these people were selling their items in day time. After evening they used to sell all left items in hurry as there is then darkness starts, and they were not able to make sell in night time properly. It was much difficult to those people to stay back in night time and sell all items. For this reason, they were not able to stretch their sell time for few time long. And then this leads to the situation that other people who work in offices and other places, they used to buy vegetable in a time when they used to get return to home. But then this time was much crowdy for all people with full of hurry.

So, after this observation this guy found a way; he got an idea to get rid of this problem. It was a time when technology was not so implemented like smartphones or other mediums. So, he thought of that what will happen if he could be able to provide some light to these people. In earlier days, there was one option for students to study when there was load shading of electricity; that they bought a re-chargeable battery which can stay up to 5 to 6 hrs. So, by this idea, this guy created one box which includes one acid battery (which can be rechargeable) and one CFL bulb to it. He tested it and it stayed around 5 hrs. That’s It!!

So, he started a small firm where he created these kinds of sets in some numbers and started to give these farmers/sellers/stallers on a rent. Initially he started with small unit and kept a rent amount to use minimal around Rs. 20 per unit per day. As rent amount was very low and farmers also used it. As they got some advantage of this thing and they then able to stay back for at least 2 hrs extra. So that they could sell more items to buyers. So, our guy was recharging this unit in day time and then giving it to use in evening time.
Gradually, he increased his small firm to now a bigger business and now it’s a trend in the city. So, what happened after this small idea?
– A guy started small firm and started earning
– Farmers got some more time to sell their items
– Farmers got extra income too
– Owner of this idea eventually increased his business so more jobless people also joined his business
– People who used to buy these vegetable and other items in their time of return to home

So, folks, to conclude here, I would like to bring some light on this small idea:

So, here was a small story which leads then into big business. I hope you will get some motivation!!!

This article is contributed by Vishal Kadam, IT Professional working in Pune 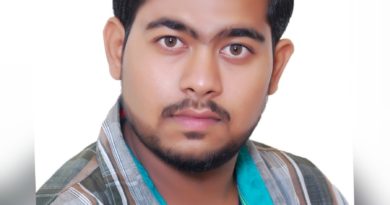 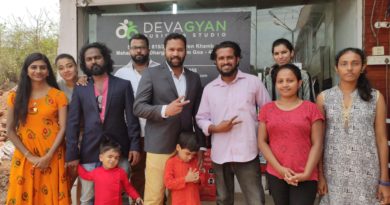 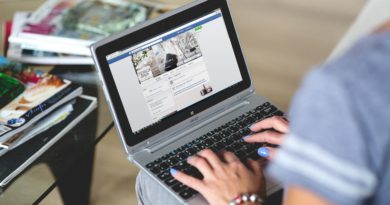