The Digital Communications Commission (DCC) approved penalties on Bharti Airtel and Vodafone Idea for denying Reliance Jio Infocomm adequate points of interconnection (PoIs) in 2016, but has asked the regulator to review the amount, given their financial troubles, said people aware of the matter.

The TRAI had recommended a total penalty of ₹3,050 crore on three telcos — Airtel, Vodafone, and Idea — in October 2016, for violating their license agreement and denial of interconnection to newer entrant Reliance Jio. TRAI’s decision had followed a prolonged battle between Mukesh Ambani-backed Reliance Jio and Bharti Airtel, Vodafone and Idea Celluar. Reliance Jio had alleged that its subscribers were unable to make calls to other networks as those operators were not providing adequate interconnection points.

The official added that the DCC left it to the Telecom Regulatory Authority of India (Trai) to decide whether the penalties could be lowered from the recommended maximum of Rs 50 crore per license area. “Some members of the DCC felt it might be very harsh on the telcos and so it could be brought down to maybe Rs 5 crore or even Rs 50 lakh (per circle),” the official said.

Vodafone Idea and Bharti Airtel have been posting losses at their India businesses due to the competitive pressure triggered by the entry of Jio in September 2016.

Jio had commercially launched its voice and data services in September 2016, but kept them free till 31 December. Its services were nearly free for even longer. The entry of Jio and its cheap data plans attracted millions of users, resulting in an unprecedented amount of traffic from its network to other service providers. 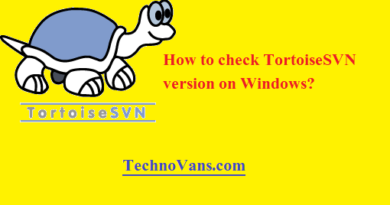 How to check TortoiseSVN version on Windows? 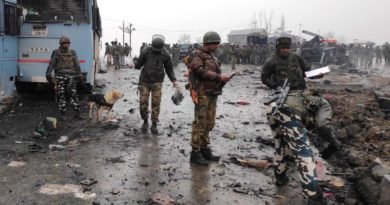 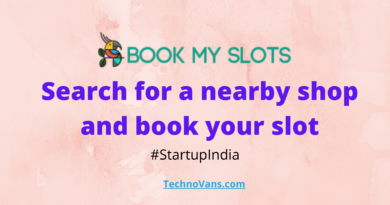